How could you not remember which testicle you have left? 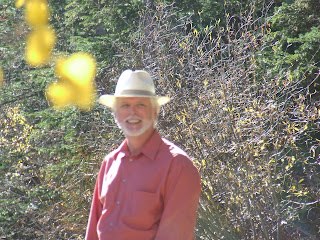